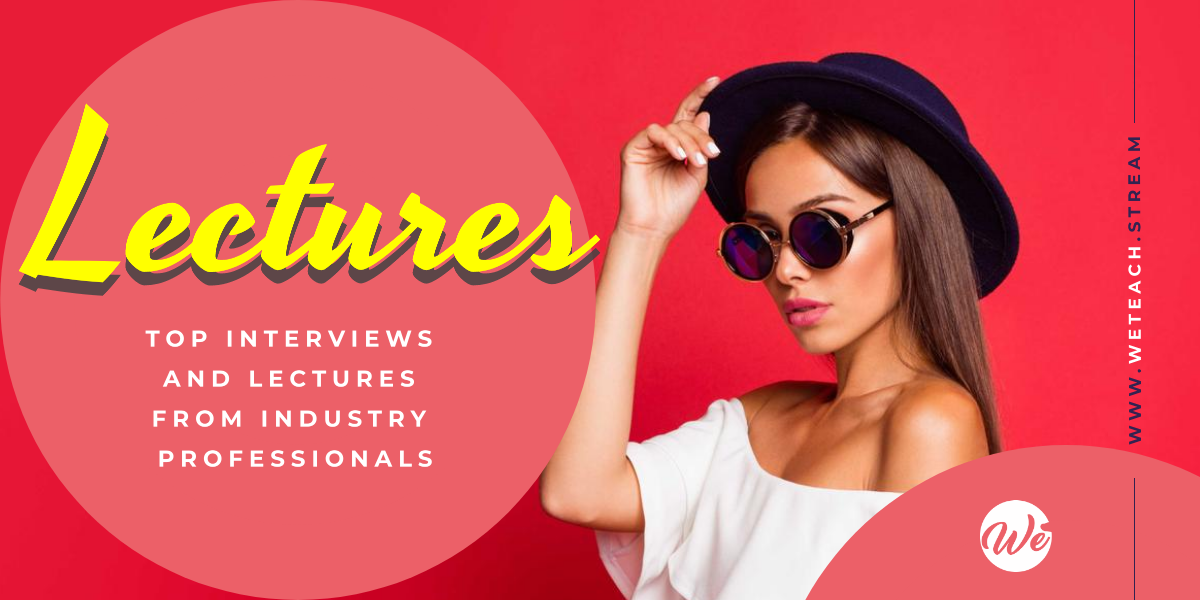 José is a Senior Brand Strategist focused on creative video concepts and visual materials that enhance and showcase companies & brands across multiple platforms around the world. His specialty involves understanding the vision of brand owners. So if you've got some questions that you would like him to answer during this talk, then use the chatbot on the side of this page to send in your questions in advance.

José hails from the beautiful Caribbean islands of Saint Lucia with family roots in Trinidad and Tobago and although he resides in Europe, you can still hear his proud Caribbean accent beaming through during his speaking engagements. José started off in television as a content creator for a few major networks and from there built his connections with major advertisers which later piqued his interest in marketing and branding and lead to him gaining his qualifications and experience in those fields. José now has a keen interest in working with and building SMEs to a level where they can compete on the international stage and he prides himself on the creative way in which he is able to dig deep into the psychological makeup of the actual people who are running their business.

Learn on the go | Complete Modules | Watch Video Below ©

Our weteach.stream academy is a platform for everyone, from the newbie to the quirky, from the stylish to the professional, it really doesn't matter who you are or what part of the world you come from. Our platform allows you to learn some of the best topics in a cool, fun and trendy environment 24hrs a day. 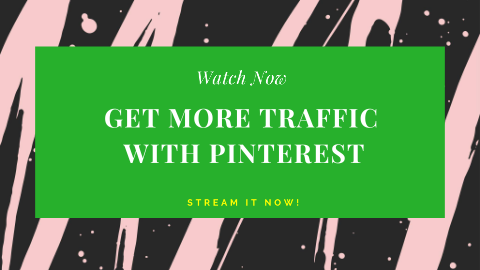 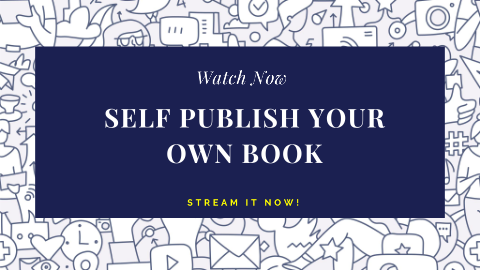 WATCH: How to Self Publish Your Own Book 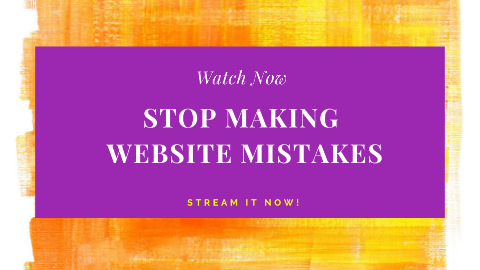 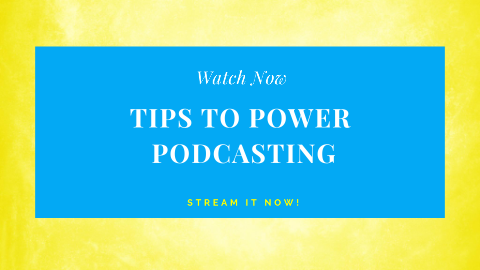 WATCH: How to Self Publish Your Own Book

Oops! Looks like you’ve already unlocked the maximum number of courses made available to you. If you want immediate access to this course, you can consider purchasing it at the mentioned price.

Continue to buy this course